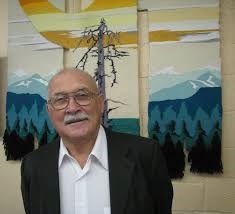 LEONID ALAVERDOV is an artist, who works with many different media, but he is best known for his tapestries and embossing. Leonid’s current artwork reflects his interest in the national traditions of his native region, love for America and American culture, and a feeling of connection to the history and traditions of the Jewish nation. A native of Azerbaijan, Leonid immigrated to the USA in 1993. A professional designer and instructor of design, he began working on tapestries and embossing in his native Baku, and has had many successful exhibitions in Azerbaijan, Russia, and Tajikistan. In America, Leonid Alaverdov became one of the founders and the first Chairman of the Club of Russian Artists of Bensonhurst, a member of the Artists’ League of Brooklyn, and one of the first members of the Jewish Folk Crafts Guild. He participated in many personal and collective exhibitions in New York and Washington, D.C. 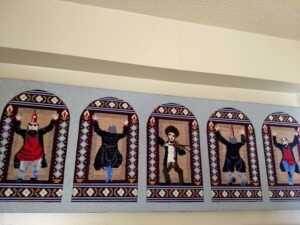 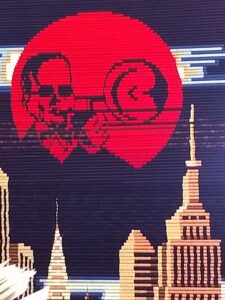 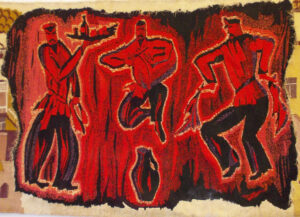 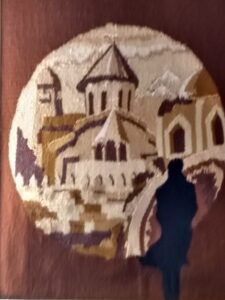